This video is a tutorial on how to quickly get up and r. Using default input encoding. How To Brute Force A Password Md5 Hash Md5online

We saw from above that our hash is of type 6. 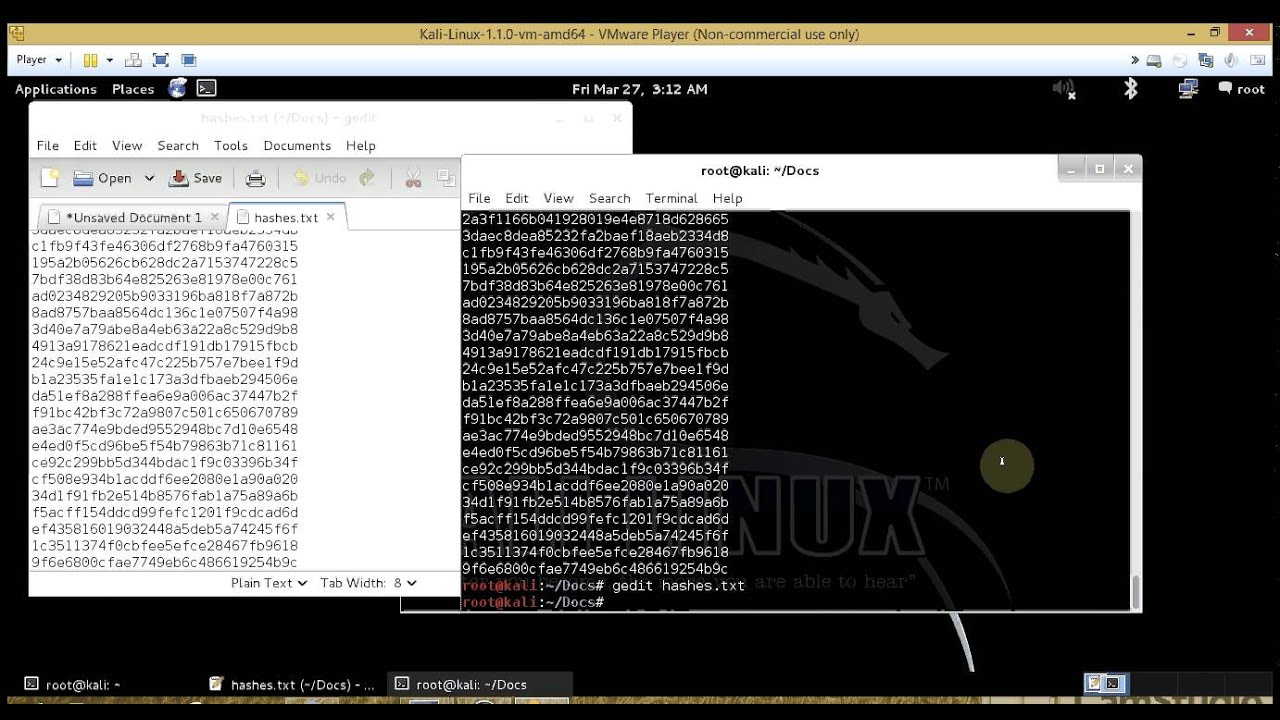 How to decrypt md5 hash with hashcat. Hashcatexe -a 0 -m 0 -O hashestxt wordlisttxt hashcat v611 starting. 23052013 rootH2 hashcat -m 400 rootDesktophashMD5txt usrsharewordlistsrockyoutxt. So we shall use.

Hachcat is a password cracking program that uses your Graphics card GPU for faster processing power. Another way is there are some website has a large amount of set of password database so you can try online to decode your MD5 or SHA1 hash string. No you can not decryptreverse the md5 as it is a one-way hash function till you can not found a extensive vulnerabilities in the MD5.

And the log I got. Few of them are shown below. To decode a base64 encoded MD5 password hash you can use these commands.

To decode a base64 encoded MD5 password hash you can use these commands. MD5 cracking using hashcat and cudahashcat Now its simple I just typed in the following command and it took few seconds. 02062020 The hash adds a layer of protection when storing passwords since it is not possible to decrypt it unless you attack it by brute force or a dictionary.

There is a tool called Hashcat that will allow you to crack passwords using the main hashing algorithms to store passwords. -m –hash-typeNUM –Hash-type see references below. 02092017 -m –hash-typeNUM -a –atack-modeNUM -o –ouput-fileNUM –remove Enable remove of hash once it is cracked.

Echo -n base64-encoded-md5-password base64 -D xxd -g 0 -ps. Hashcat -m 0 -a 0 rootmd5-1txt rootrockyoutxt. If your etclogindefs uses MD5 then the hash type would be hash-type500 and like wise for other hash types.

Provide both hash and salt to Hashcat in your hash_pass file. Echo -n base64-encoded-md5-password base64 -D xxd -g 0 -ps. Here are the options I used-a 0.

Option to force loading these as that type instead. 11012018 20 md5saltpass Raw Hash Salted andor Iterated So first part of your command line is either -m 10 or -m 20 depending if you hash comes first or last. 400 MD5 WordPress rootDesktophashMD5txt path hash directory.

To tell hashcat to use only the MD5 function-O. As you have salt before password it is md5saltpass -. How to decode base64 encoded MD5 password hash.

To tell hashcat to use a dictionary attack-m 0. How To Brute Force A Password Md5 Hash Md5online 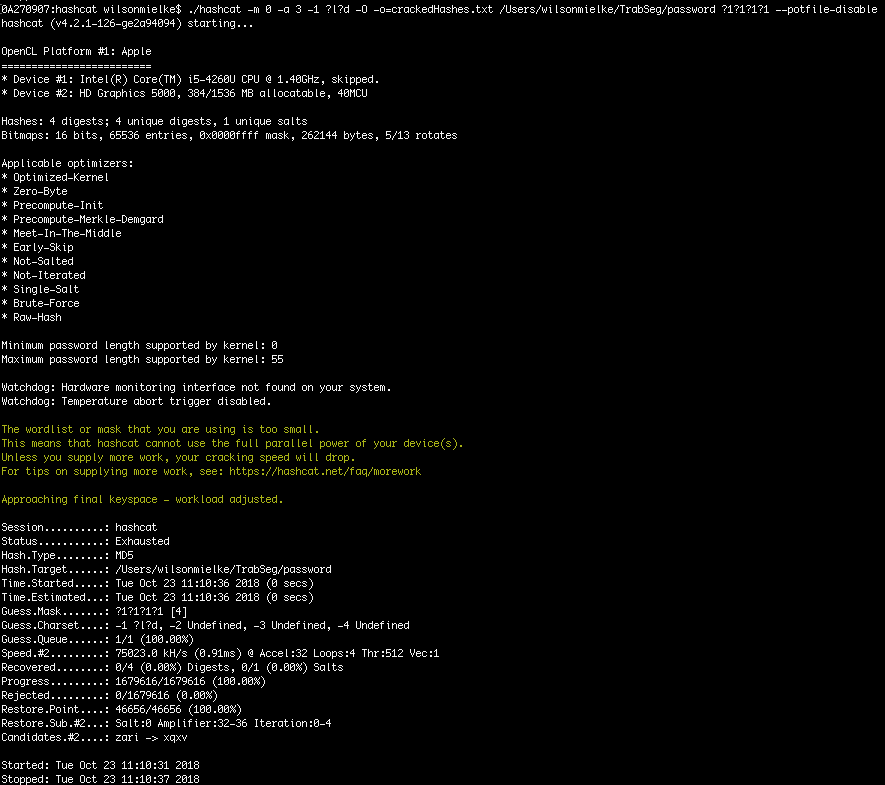