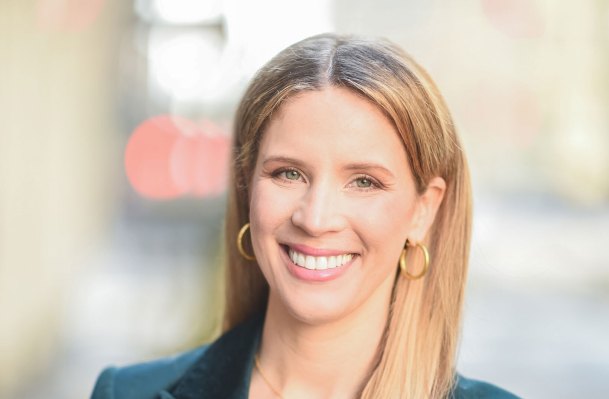 Cube, a startup that aims to help companies “plan their financial future,” has raised $30 million in a Series B funding round led by Battery Ventures.

Existing backers Mayfield Fund, Bonfire Ventures and Operator Collective joined the funding, along with new strategic investor GTMfund. The round brings the company’s total to $45 million since its inception in 2018. It declined to disclose its valuation.

Christina Ross, Cube’s CEO and co-founder, told TechCrunch she got the idea for the startup after working as a CFO or chief financial officer at Eyeview, Criteo and Rent the Runway. These experiences gave her an insider’s perspective on the challenges of performing financial planning and analysis.

She describes Cube’s offering as FP&A (financial planning and analysis) software that pulls data from a company’s various systems and spreadsheets “so they can plan quickly — at a time when speed is of the essence.”

And while Ross declined to divulge hard revenue numbers, she said ARR grew fivefold — or 400% — over the past year as the company added new customers like Acorns, Hinge Health, Masterworks, Truepill, and Wealthfront.

Cube is industry agnostic, working with everything from small startups to large public companies, Ross said. According to Ross, demand for Cube’s software was high in 2021, when companies had “unlimited capital.” But it can be just as valuable during a downturn, she said.

“We look at Cube as a shield in times that are less stable, like now, when suddenly this world of limitless capital has been replaced by terms like burn rate and runway and EBITDA,” Ross told TechCrunch. “Now it’s about getting back to business basics and teams are saying we don’t just need a plan A. We need a plan B, a plan C and a plan D.”

Ross told TechCrunch that Cube is focused on helping finance teams “improve the workflows they’ve grown accustomed to.” By workflows she means spreadsheets. And it’s a narrative that runs counter to the spate of startups we’ve seen of late tackling the same problem to replace spreadsheets.

In their view, this approach is unrealistic given that so many finance teams are simply used to and familiar with Excel and Google Sheets. In fact, she describes Cube’s approach as “spreadsheet-native”. 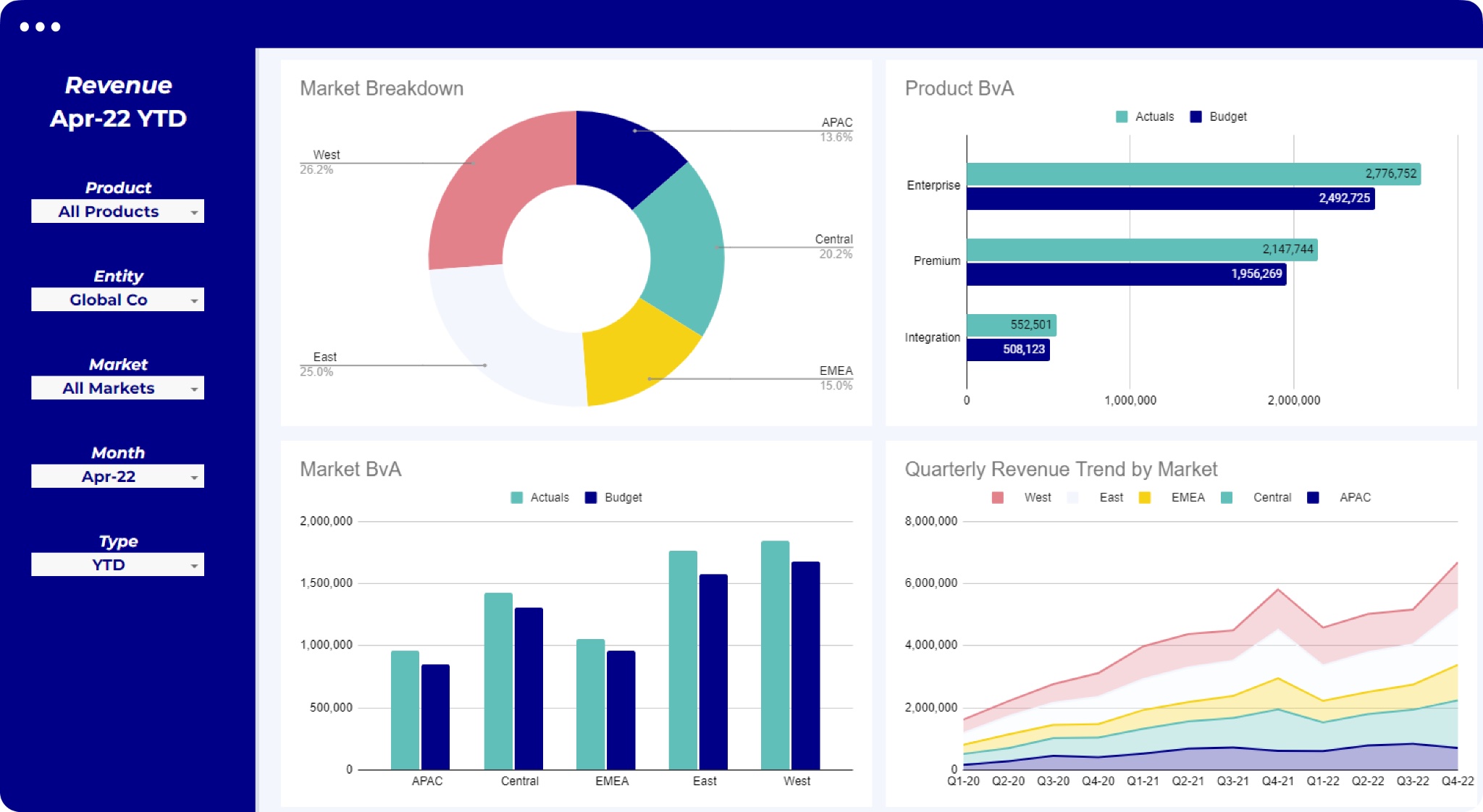 Attempting to integrate systems designed to replace spreadsheets can backfire, Ross says, because implementation can take so long and be so disruptive that it puts organizations behind.

“Cube can help companies do what used to take days or weeks with the click of a button,” she said. “We can help them achieve more, faster.”

It can also help companies spin and execute multi-scenario plans “in time to adapt to foreseeable market changes and to plan for layoffs and downsizing,” she added.

“Most FP&A software requires users to learn an entirely new system while maintaining existing spreadsheet models and forecasts,” he told TechCrunch. “Cube, on the other hand, empowers finance teams to continue working with their favorite spreadsheets while harnessing the power of a data warehouse and powerful, automated software to help them do their jobs better.”