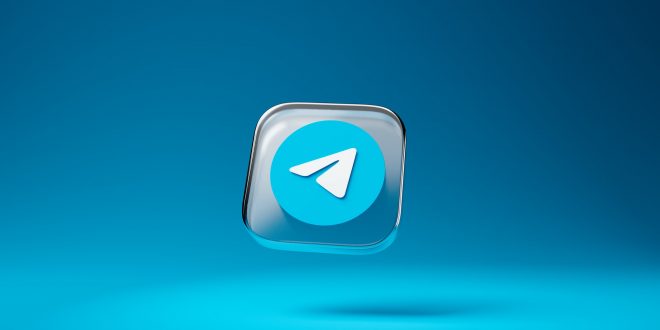 Telegram and Apple don’t have the best relationship and this new development is further proof of that.

The messaging company’s founder was once again spotted slamming the tech giant for deliberately preventing web developers from reaching their best potential.

The news comes as Pavel Durov accused Apple of restricting certain web features via iOS with the intention of being nothing but malicious.

According to Durov, Apple wants to limit what creative web developers can do on iOS, and that in turn negatively impacts the way the app can work across websites.

But it’s quite interesting to see these reports coming out because Telegram is available for download on the App Store. However, the company says its web version is forced to deal with major difficulties for iOS users.

Previously, we saw the founder blast Apple again because the tech company’s review policies were very strict, and that spelled trouble for an app like Telegram, whose public channels have little to no restrictions.

Therefore, the app thought it would be a good idea to circumvent such limitations by offering users a full web version of the app. This includes all of the similar features that users might find in the smartphone version of the app, except for the limited iOS capabilities of course.

Now the problem continues because the Telegram founder says that now so many developers are complaining about the Safari browser and how it is literally killing the internet thanks to all its severe limitations.

Durov took this as an opportunity to shed light on a recent article published by one of his own web developers that listed the ten most common issues they face regarding iOS systems.

But what benefits, if any, does Apple have or would get from all of this? Well, according to Durov, it’s because the tech giant cripples various web-based apps so much that they end up with no choice but to download mobile versions from Apple’s App Store.

Simply put, so that Apple can play monopoly and collect more money in the form of commissions from the respective web developers involved.

Keep in mind that Apple doesn’t allow developers to use a web engine of their choice. Therefore, it limits them to using the company’s WebKit if they want to use the internet. And there’s plenty of evidence that this, in turn, also limits what a web app can do compared to other native apps.

About 7 days ago we saw the UK government complete its lengthy study on Apple’s WebKit and how it’s preventing competing browsers from creating their own identities and moving forward, thanks to the company’s Safari browser.

So that’s one reason we don’t find this behavior from Apple all that shocking or hard to believe. 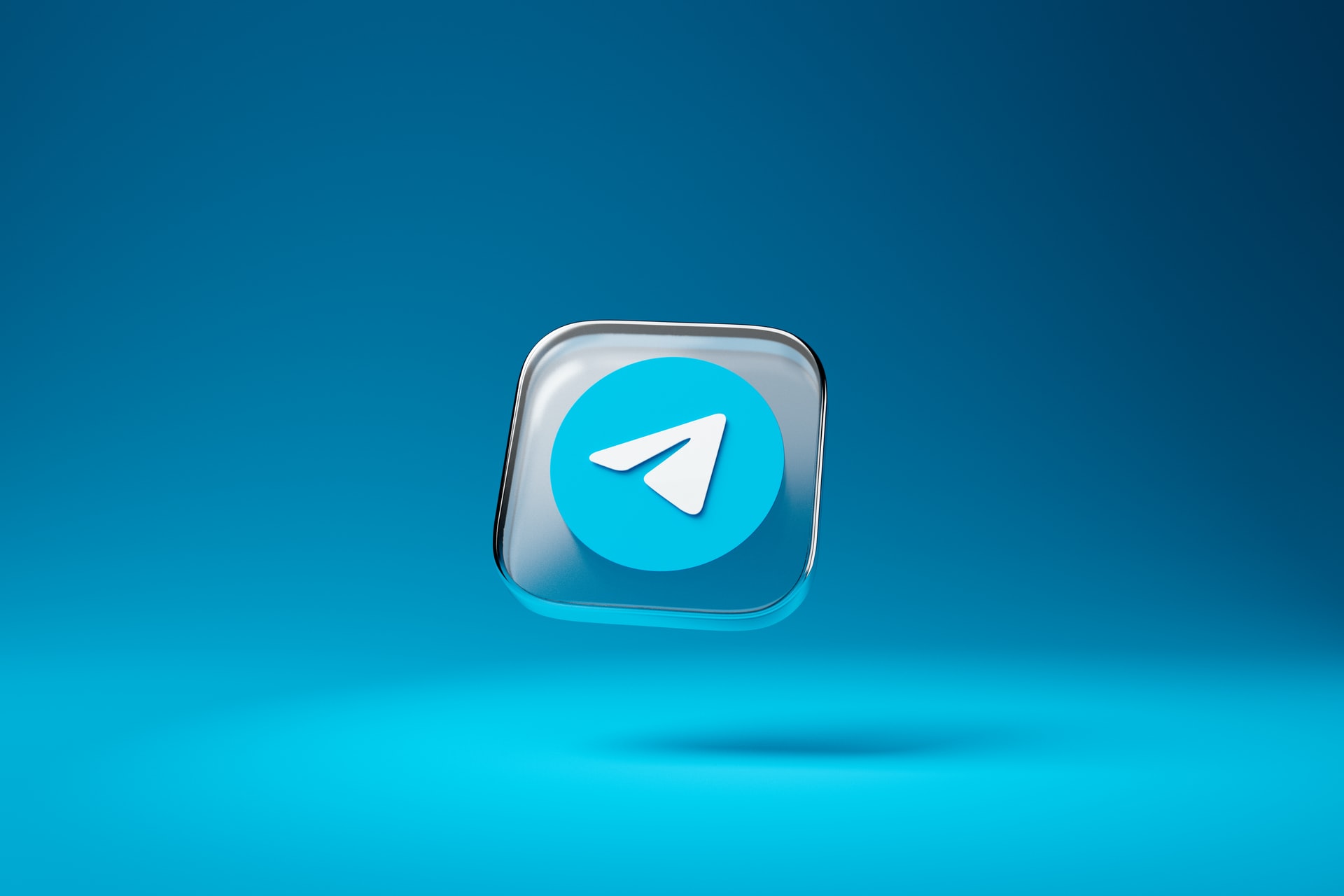